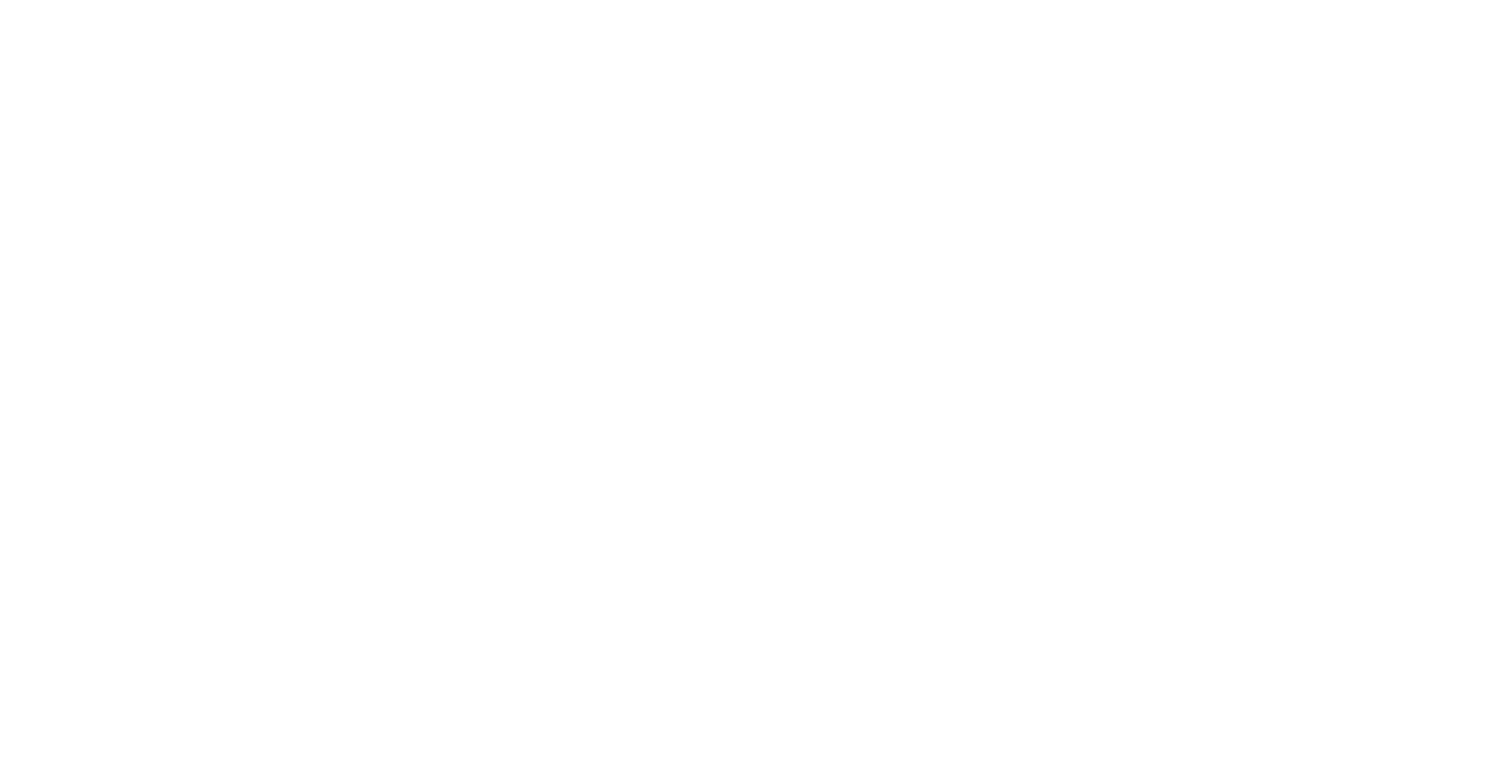 We are proud to make our family BBQ sauce available to all for the first time.

1934 Waco, Texas… the infancy of Central Texas BBQ (smoking meats low and slow) was being forged by the early pioneers. We are so grateful they taught us the methods we use today. My grandfather was one of those storied pioneers experimenting with cooking techniques thru a trial and error process.

He created our “Original” sauce for a BBQ fundraising event which became so successful it lasted over six decades. Our true Texas Original sauce was served to  thousands of Texans at this Waco event, but never sold til now.

We are now making our family sauce for those that remember the good times they had at our BBQ event, as well as those that want to taste how BBQ sauce was made in a simpler time. Our sauces are free of liquid smoke and fillers. We pay tribute to those pioneers whose efforts have enabled us to enjoy BBQ cookouts using  true Texas BBQ sauce just as they did in 1934.

Some say it was meant to be…
The first Bloody Mary drink served in the US was in the year 1934. So it is fitting that our company 1934, has also created 1934 Bloody Mary Mix that has received world wide accolades and awards for its quality ingredients and superior taste.

To all those who believe that “Originals” are sometimes better than those that come after… and want to enjoy great food, naturally, like it was nearly a century ago, then try our products and experience the taste that original Texans did in 1934.

Here’s to sauce stains on your boots!

setting a new standard of excellence

purchase our BBQ Sauces & Bloody Mary mix at one of the fine retailers listed below or at our amazon store. 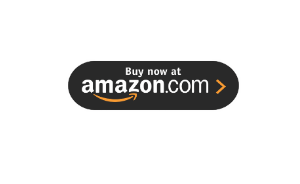 We took our Smoke BBQ sauce and added the right amount of cayenne pepper to provide a medium level heat that will enhance the flavor of your foods, without overpowering them.

We added the perfect amount of sweet onions to our Original sauce smoothing out the vinegar taste to create smooth sweet flavor.

Our 1934 Handcrafted Bloody Mary small batch mix is made with a unique blend of quality ingredients providing superior world class taste. A thick bold full-body flavor mix that won’t water down in your glass. Also excellent to make Micheladas! Setting the new standard of excellence in the Bloody Mary industry.​

Our BBQ sauces are great on chicken, beef, pork and fish as well as other foods.

Customers are using our BBQ sauces on steaks and to marinate meat before cooking.

Our sauce is so good, you can just dip bread in it and enjoy.

Our Bloody Mary mix makes one of the best Bloody Mary drinks you will ever taste! Mix it with your favorite vodka (Bloody Mary), clear rum (Bloody Pirate), gin (Red Snapper) or tequila (Bloody Maria).

Michelada – add an ounce or two of our mix to your favorite beer to make a fabulous Michelada! Some call it a “Red Beer” or “Red Eye” whatever you choose to call it…it’s tasty.

Our mix can also be used to spice up foods. Add some mix to marinate meat balls, kick up your spaghetti  or marinara sauce. Try some on your meatloaf.  Marinate vegetable skewers in our mix or ad some to your crock pot for spicing up venison or chicken.

Kick up tomato soup, make Gazpacho, or use some to spice up a dip.

Oyster shooters! Pour some mix into a shot glass and ad a raw oyster…..amazing! It’s good with or without the alcohol in the mix…you choose.

There are numerous ways to use our products to enhance the flavors of the foods you love. Experiment yourself and share on social media how you like our products best.

Our  “Original” bbq sauce was created.

The Aggies and Bears were playing football…

The Loch Ness Monster is spotted for the first time.

Some of the wonderful people we have met at events.

"The best Bloody Mary on the planet."

Rob
Texas
"Truly one of the best BBQ sauces on the market. And their Bloody Mary mix compares to no other... this company has it going on. 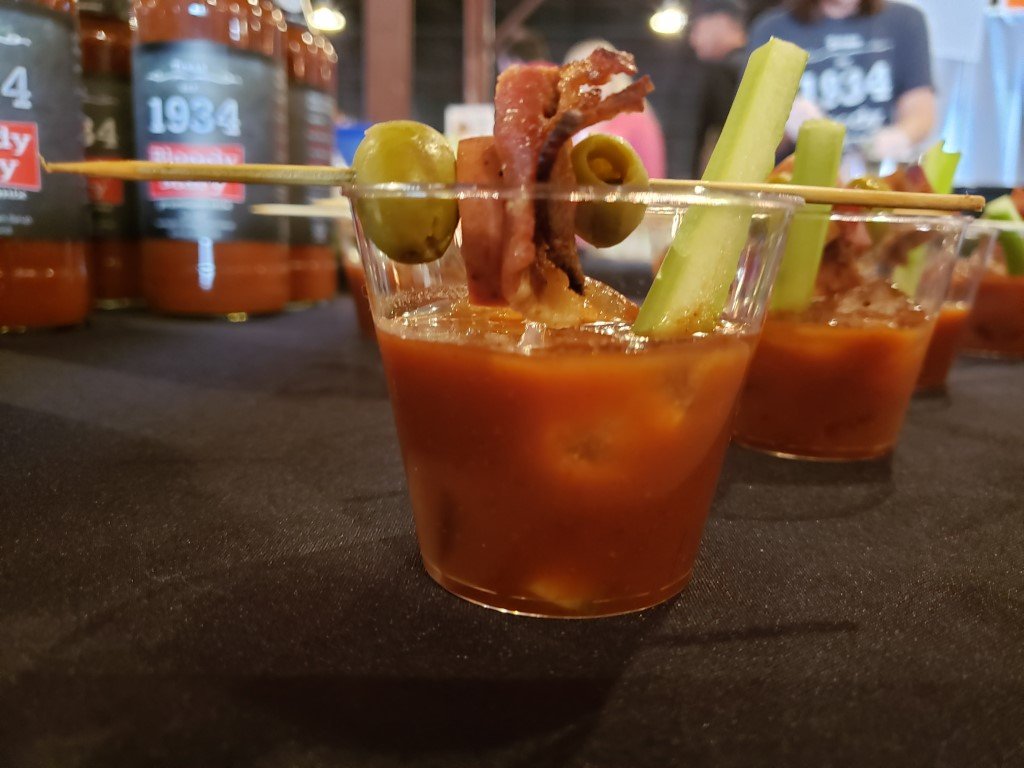 Jennifer
California
"I tried their BBQ sauce at a grilling store in Colorado... SOLD! I found my sauce for life."

or to just say hi

FILL IN THE FORM BELOW